Open Banking: What is It, And How Will It Help SMEs? 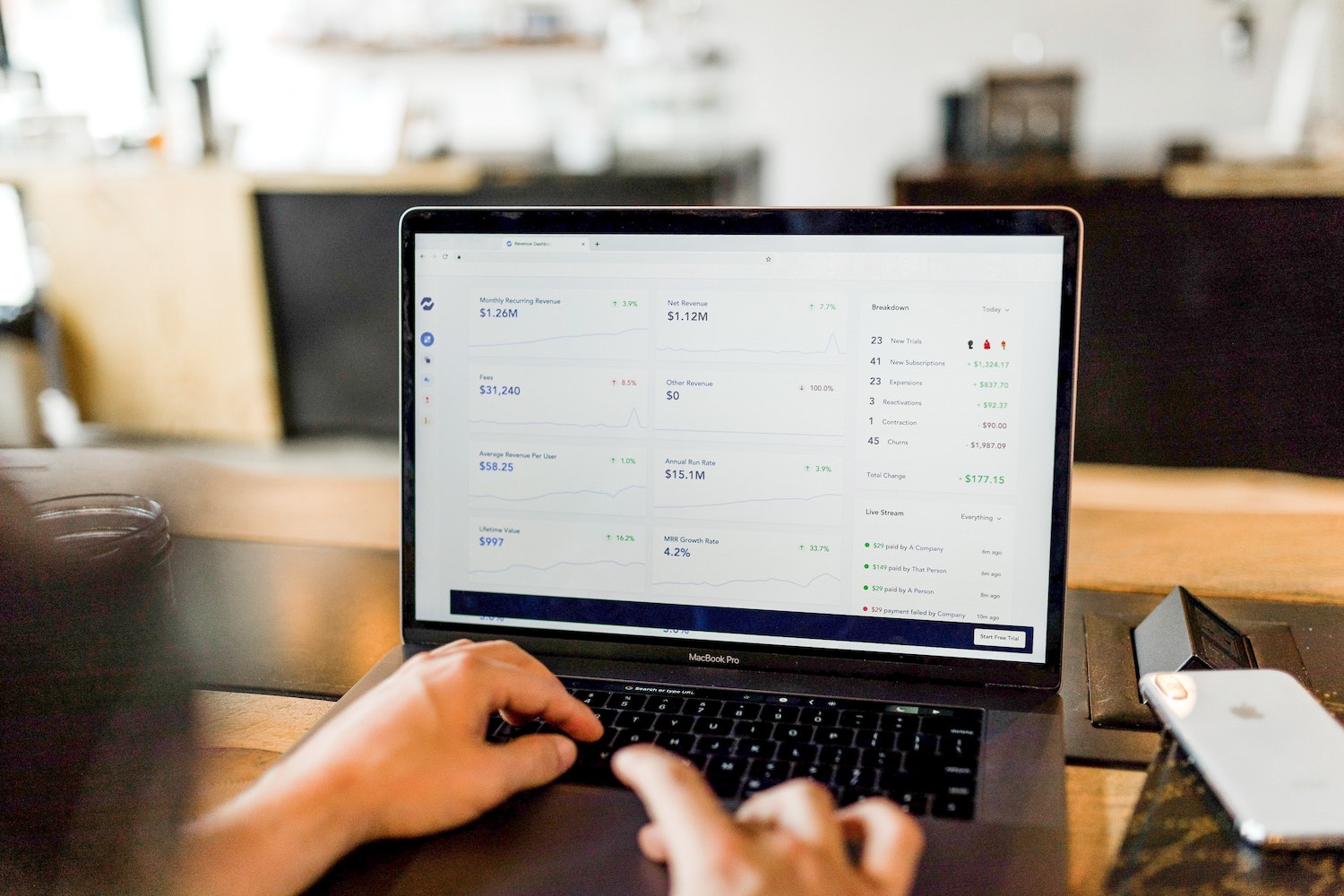 This blog is the first in a series that will explore the juggernaut that is Open Banking.

While it is important to touch on its genesis and its intended benefits, this series will focus on a less documented customer experience: small businesses doing cross-border trade.

There is no denying that Open Banking, which is now in its third year of production, so far has been more beneficial for consumers than businesses. But, soon, momentum will gather to serve the professional space too.

I want to build up the layers of the current ecosystem that we’re seeing and use that as a foundation for the art of the possible for SMEs and their expanding needs in cross-border trade.

We all like the nice-to-haves - the new trending tech add-ons - and Open Banking was only this at the start. For the consumer, getting an aggregated view of their bank account was pretty convenient. Seeing how much they spent on takeaway coffee each month might have initiated a difficult break-up (or at least a little weaning). Still, they never asked for this visibility, so how did we get here?

It started in the US with the unbundling of banks and their services. In 2015, venture capitalist Tom Loverro pointed out how far the fintech ecosystem had come in engulfing a bank’s revenue-generating activity.

While claiming that ‘banks are under attack’, Loverro noted that the world was in ‘the early stages of the financial service industry’s version of the Industrial Revolution’; he wasn’t wrong.

Fintechs were small players that needed data for their unbundling apps to work, and, as in any new and unregulated market, they found a way to get it. Soon enough, though, regulators muscled through to keep things dignified, fair and most importantly, safe.

Enter PSD2 in Europe, Open Banking in the UK, and Consumer Data Right (CDR) in Australia.

These new regulations mandated the sharing of data by major banks meaning instantly greater competition and choice for the end-user. The result: the customer experience (CX) was now making its way to the top of the priority list.

The success of Open Banking today is akin to the very healthy, very green, freshly mowed grass on the other side - better than any of us have hoped.

Since PSD2 came into force three years ago, the UK has built a ‘world-leading ecosystem’ made up of:

The regulation’s aim to increase competition and choice and to drive innovation is being met. The Open Banking Implementation Entity’s (OBIE) efforts along with government and regulators have, as a result, maintained the UK’s position as one of the world’s most competitive and innovative financial markets.

However, the massive increase in API calls made demonstrates the monumental achievement and success of the technology. ‍

It’s with data via API, not traditional hard capital, that the game-changing financial services of today are designed and deployed. APIs and API calls are the backbones for that now-freely available banking data to be shared and for payments, loans, and investments to be issued.

But despite this significant growth, there is still a moon-sized crater on unbundling cross-border B2B payments. Nothing has changed or moved forward beyond the likes of Revolut and Wise, enabling easier self-serve cross-border payments - so what comes next?

Honing in and enabling greater open finance for SMEs is the logical next step.

SMEs make up a considerable portion of the global economy and, arguably, interact with financial services the most - for their customers, suppliers, and themselves - yet so much of their processes remain manual.

And so, while Open Banking technology has quite literally opened up banking for consumers, it seems inevitable the same is to come for businesses who will likely benefit even more.

We are already witnessing an unbundling of services for the segment as innovative ‘request to pay’ links are added to invoices. In addition, real-time, data-rich credit scoring is more commonly relied upon, and financial management software is now the norm for businesses.

We see the future of Open Banking unfolding for SMEs with even further unbundling, namely in the e-invoicing space as it becomes increasingly mandatory. E-invoicing is seamless, and its nature offers valuable data that can feed into smarter processes, for example, foreign currency risk management for international invoices.

Today, Fluenccy already gives SMEs product information on exchange rates, mark-up fees and amounts spent by currency. Add some visibility to where the SME is regularly losing on FX risk, and this all makes for really interesting - and crucially, new - reporting for them and their accountants.

However, they need more. SMEs need to know how to fix the FX loss problem, not just see it. Now, they will get that and a whole new experience with intelligent APIs for the first time.

Watch this space for the next instalment of this series: APIs to Open Banking to BaaS.

Foreign Invoices Impact Your Bottom Line. Fluenccy Helps You Save.

Join the revolution as we push forward in helping SMEs understand their FX data, and make smarter decisions. 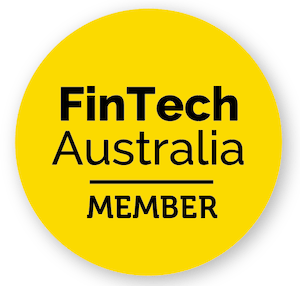 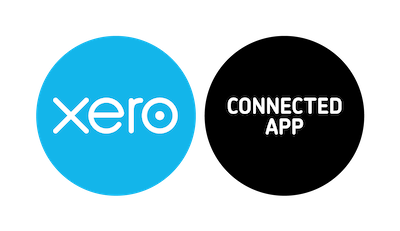